Polygon: how it works and why we joined its ecosystem 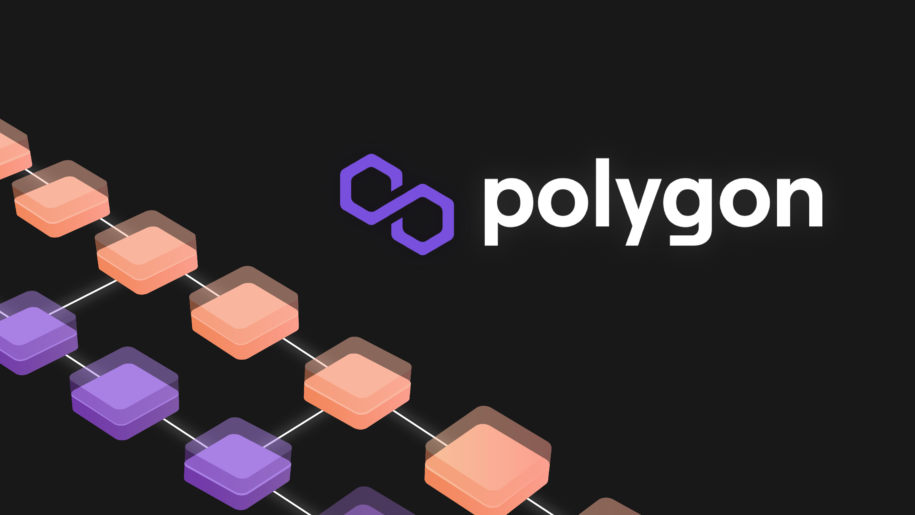 Formerly known as Matic Network, Polygon was founded in October 2017 by Jaynti Kanani, Sandeep Nailwal and Anurag Arjun. Polygon is a public blockchain capable of maintaining high efficiency when processing transactions, while keeping its network secure and decentralized.
.

Before understanding Polygon, let’s briefly introduce Ethereum. Ethereum is a Turing complete blockchain that was first at enabling the computation of smart contracts. Ethereum has claimed the spot as the second largest cryptocurrency after Bitcoin, and is now home to thousands of decentralized applications. Additionally there are thousands of miners spread all around the globe who contribute to the security of its network.

However, the sheer scale of activity on its blockchain can cause the network to be easily congested and – as a consequence – the transaction costs (called ‘gas fees’) can often be expensive and unaffordable for many. Additionally this is because it relies on a hard consensus mechanism called Proof-of-Work (POW), which requires complicated mathematical equations to be performed to verify each group of operations (blocks) on its blockchain. While POW and distributed mining can have its drawbacks, this robustness of the Ethereum network is also what makes it an absolute leader in its sector.

The co-founders of Polygon knew the flaws as well as the pros of Ethereum, and wanted to create an alternative that would leverage the positive aspects of Ethereum while solving the challenges inherent in its system. How? They answered to this question by building a layer-2 of Ethereum: Polygon.

The solution: Polygon, the main layer-2 of Ethereum

Polygon is not a completely independent blockchain, but rather a layer-2 of Ethereum. A layer-2 network provides a solution to send part of the transaction traffic off-chain, reducing the load of the main blockchain.

Polygon relies on a Proof-of-Stake consensus mechanism that makes it able to process transactions much more efficiently than on layer-1 Ethereum. Polygon then – through its Commit chains – bundles batches of transactions together and returns and registers only the final and optimized data to the main chain.

These innovations vastly improve the user experience; with negligent costs due to gas fees and up to 65.000 transactions per second (TPS)1, in the last years Polygon has welcomed hundreds of DApps, billions of total value locked (TVL) and tens of millions of enthusiasts. Its token – MATIC – is consistently among the top 20 most capitalized cryptocurrencies.

Why we decided to join Polygon ecosystem

Simply put, Data Lake is building an infrastructure that allows patients to manage consent to the use of their medical data through the blockchain. Data buyers will – for the first time – have then the possibility to purchase bundles of anonymized medical data for conducting their research. The revenue stream is then distributed to – amongst other key stakeholder – the patients who initially agreed on unlocking their medical data, who receive $LAKE tokens.

However, the infrastructure is much larger than the one just described, as six different participants are involved in both a primary and secondary market, with $LAKE serving to power data exchange between them. To discover more about Data Lake, we warmly invite you to check our whitepaper at https://data-lake.co/whitepaper.

It is due to the benefits mentioned previously, that we have decided to rely on the Polygon blockchain. In order for Data Lake to expand at scale and involve millions of patients, we need an agile, low-cost and fully-public blockchain. This will allow our stakeholders to interact with our smart contracts in a very scalable and secure environment, while paying close to 0$ in gas fees. It will also mean that consent operations in our data donation system will happen far more quickly than if there were on layer-1 solutions like Ethereum directly.

We also have confidence in the people and technology behind Polygon. They have already made a difference in the whole blockchain sector with their disruptive invention, as they are constantly working on more innovations and improvements.

The deployment of our infrastructure together with the public launch of our token $LAKE will happen by the end of the current year. If you are still not part of our journey and want to find out more, join us on our social channels at https://data-lake.co/social/.
.

Data Lake Essentials DeSci Giveaway IDO Media, Awards & Partnerships Project Updates Stratus Uncategorized
Manage Cookie Consent
We take privacy seriously at Data Lake. We only use necessary cookies on our website to give you the best experience on our site. We also may use cookies for analytical and marketing purposes, however these are disabled by default and require your consent. We never sell your data. We never share it without your express permission. By clicking “Accept All”, you consent to the use of all our cookies. However, you may visit preferences to provide a controlled consent or click deny to decline all unnecessary cookies. Please visit our privacy policy page for full information about how we act as a controller of your data, the ways in which we process your data, any third-party cookies we may use and your privacy rights.
Manage options Manage services Manage vendors Read more about these purposes
Preferences
{title} {title} {title}