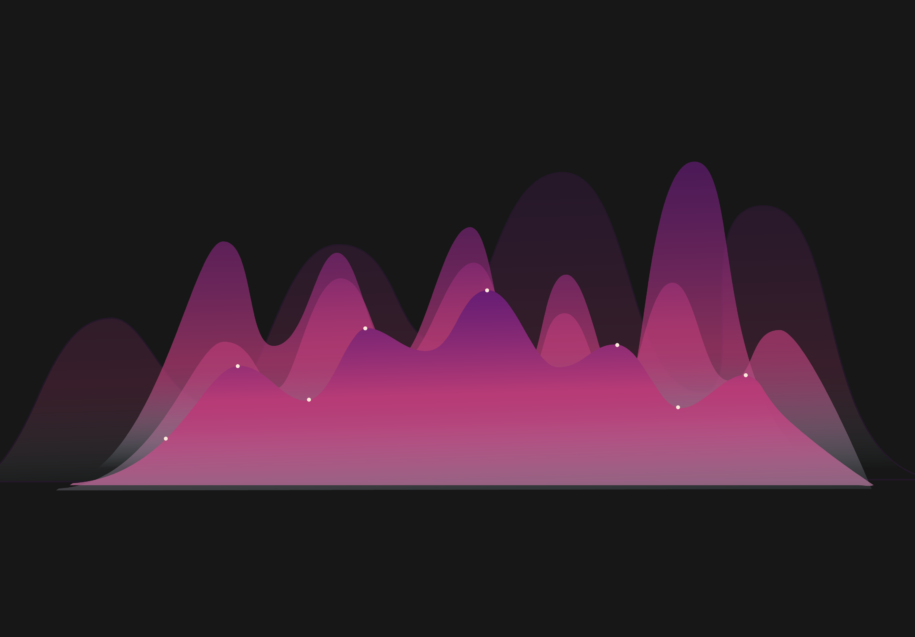 In 2002, with the beginning of the digital age, global information storage capacity increased exponentially as hard disks and servers with massive capacities replaced floppy disks and CDs. With this revolution came the data economy; being the global interest – mostly by public and private companies – to gather, organize, exchange and broadly create value from data.

Among all kinds of data, the most coveted is that collected from the population (i.e. consumers), in a market that is now creating trillions of euros and dollars in value every year. As a reference, the size of the EU data economy was estimated to be more than €285 billion in 2015, representing almost 2% of the total EU GDP 1. The medical sector in particular is responsible for a significant part of data production, with an estimated 30% share in total data generation; a share estimated to reach 35% by 2025 2.

However, the current framework creates a paradox: citizens are rightfully recognized as the ones “owning” their data (at least in most of the Western world), but they lack a structure to actually exercise their power over it, resulting in them being – for all intents and purposes – excluded from such an important market opportunity.

Data ownership proposals have become increasingly popular in the last years. For example, The Economist published in 2019 that people must own their personal data as a matter of human rights, arguing that “data itself should be treated like property and people should be fairly compensated for it” 3. Furthermore, The Financial Times argued in 2018 that consumers should be given ownership rights over their personal data 4.

American politics is a good example of this trend. Introduced in 2019, the Own Your Own Data Act attempted to provide property rights over the data an individual generates on the internet. Canada has also taken a step forward in this regard, recommending that the government indicate and define rules and guidelines on data ownership.

This is indicative that the media and governments actually have discussed the topic, even suggesting proposals here and there. In particular, broadly speaking the ownership of data is ethically and practically recognized; but it lacks regulations on the possibility to share, restrict and remunerate the usage of data. In a word, it lacks a framework for the exchange of data, creating an ambiguous situation that Data Lake is working to solve when it comes to medical data.

Personal data is rapidly becoming the currency of a new market to which it seems that the population has not been invited. The aforementioned ambiguities in regulations cause data owners to be always granting free licenses for big companies to do basically anything they want with our data. It comes as no surprise that in the current state of things, big companies are the only ones with the means to benefit from this massive market.

The real focus of our battle is then to create an exchange in which everyone becomes able to give consent and trade their data in exchange for fair compensation. We at Data Lake are working to educate people about the value of their data – medical data in particular – and to provide a fair exchange via the issuance of our token $LAKE, that harmonizes the wants and needs of data donors, data buyers and researchers and data providers. Our mission is to revolutionize medical research by fairly incentivizing the trade of the most desired resource of this century: data.

Data Lake Essentials DeSci DeSci Roundtable Giveaway IDO Media, Awards & Partnerships Project Updates Stratus Uncategorized
Manage Cookie Consent
We take privacy seriously at Data Lake. We only use necessary cookies on our website to give you the best experience on our site. We also may use cookies for analytical and marketing purposes, however these are disabled by default and require your consent. We never sell your data. We never share it without your express permission. By clicking “Accept All”, you consent to the use of all our cookies. However, you may visit preferences to provide a controlled consent or click deny to decline all unnecessary cookies. Please visit our privacy policy page for full information about how we act as a controller of your data, the ways in which we process your data, any third-party cookies we may use and your privacy rights.
Manage options Manage services Manage vendors Read more about these purposes
Preferences
{title} {title} {title}